Last location of the day. Funny thing: we had passed this theme park in the morning already without realising it. We did see Mount Rushmore and said to eachother 'Let's check that place out when we come back later today'. Indeed we were going to check it out. This theme park is built in a Wild West USA style. We parked our car at the far end of the old parking of the park. As soon as we had stopped an old man came out of his house and looked at us in a grumpy way. He said nothing and we pretended not to see him, got our backpacks from the car and strolled towards the 7/11 as if that was the reason why we had parked there in the first place. We saw to guys with camera's walking close to the 7/11 and soon figured out they were also going to explore the park. They hardly spoke any English, we suggested that they would go first and that we would follow. They walked up to one of the main doors to the old reception area and to our surprise the door was open. They walked in and soon after I saw their shadows behind the main gate. A sign for us to quickly enter as well.

A little bit of history

In 1973 Kinugawa Ranch was built. At that time it was mainly a place where the visitors could enjoy cowboylike activities. In 1975 the theme park was renamed to ‘Western Village’. The first part is an actual village with a saloon, bank, jail and a barber. In 1995 a replica of Mount Rushmore was added.

In the small office near the entrance we found a bunch of the original brochures. I took some pictures of it with my phone on our way out so I could add them to my blog.

The theme park closed in 2007 and has been left abandoned and forgotten ever since. 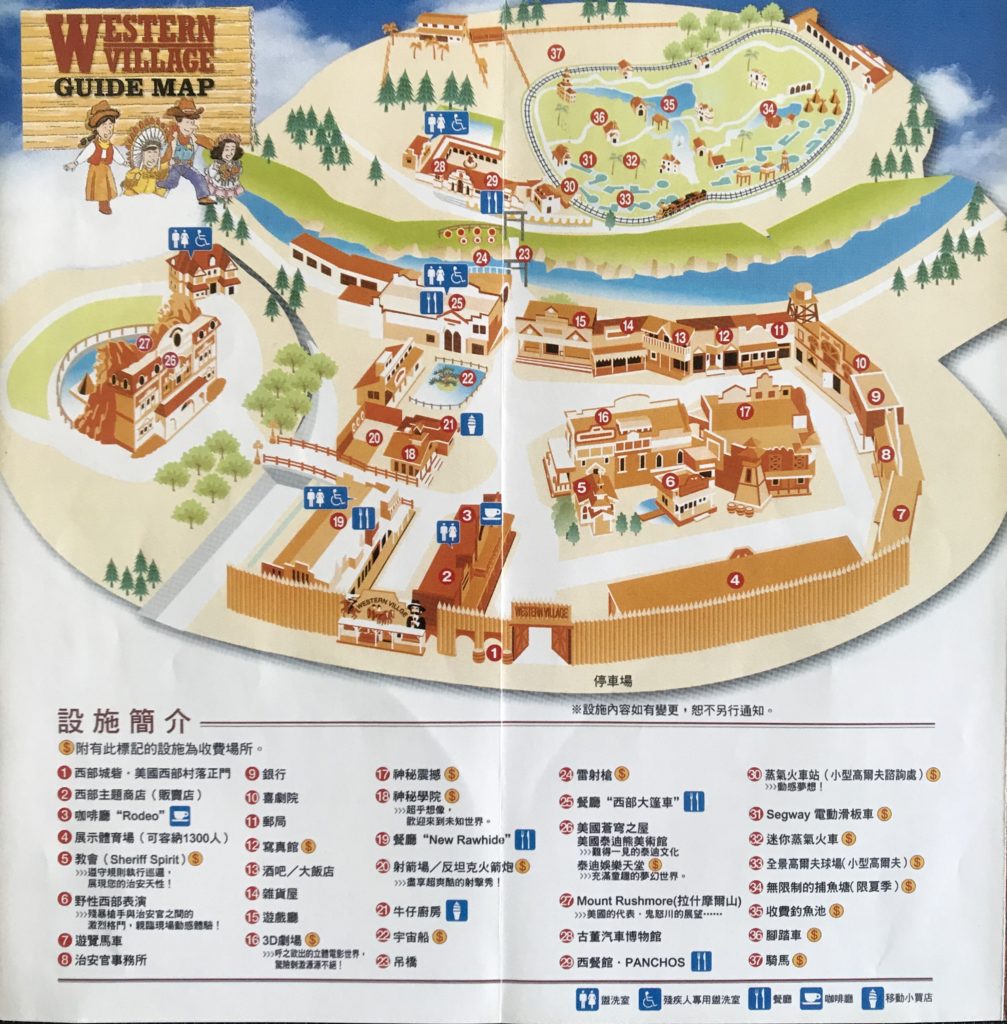 Once inside you could tell that time had done the theme park no good. Unfortunately vandals had trashed the place pretty badly. Many of the puppets at the village were busted up but still I really loved the explore here! 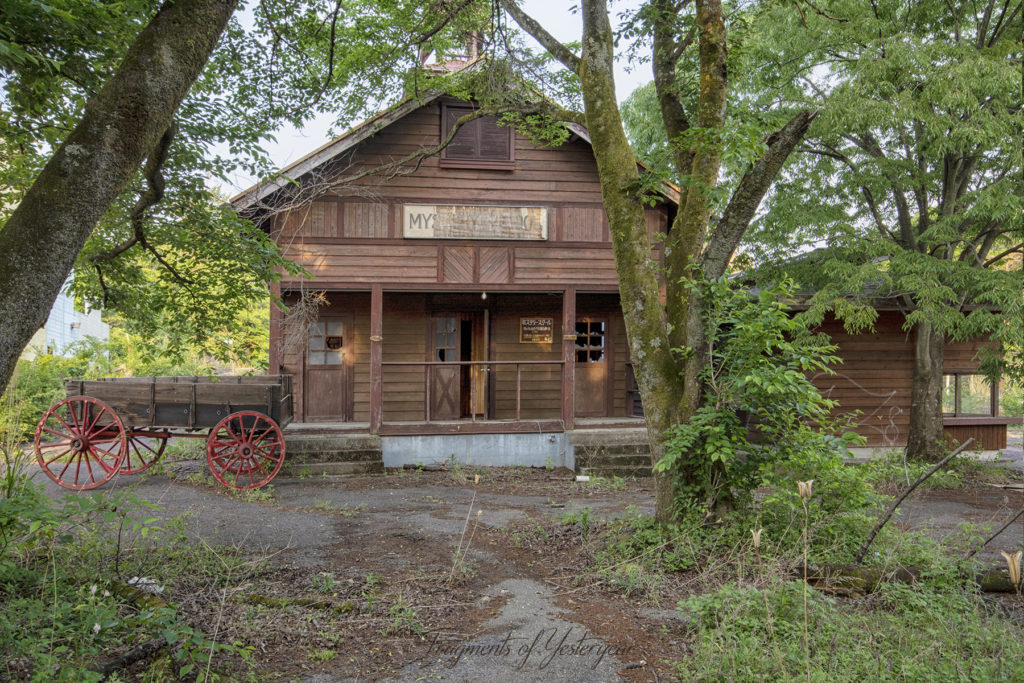 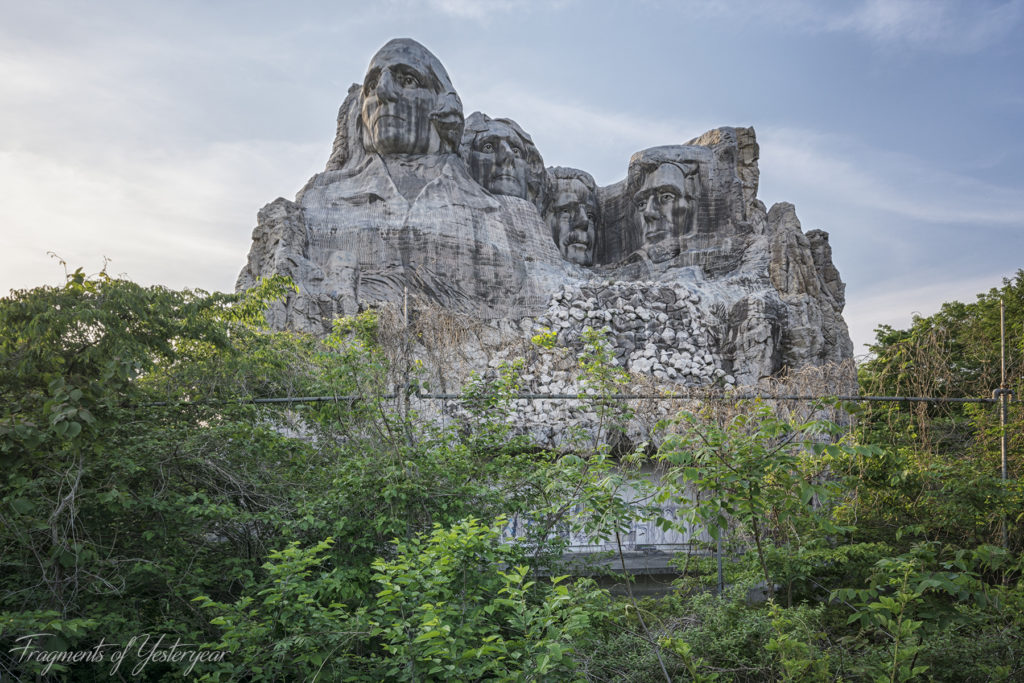 The overgrown streets, the piece and quiet of a once busy place, all the buildings to check out…and it being my first ever theme park made me really enjoy the explore!