I have always been fascinated by old cemeteries. During trips with my mother to Malta, Ireland and Scotland we would stop at the oldest cemetery that we could find. Just to roam around and look at the old graves. So when I read about the big cemetery in Genua and saw photos of the awesome sculptures, I just knew that I had to visit this one during our ‘Giro d’Italia’ in 2016. 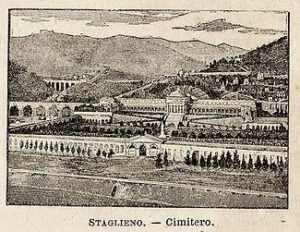 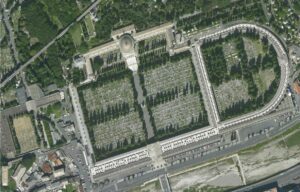 Fortunately my travel companion was also impressed by the cemetery and so it happened. We spend ceveral hours walking because the place is HUGE! The statues are so rewarding to photograph. The hallways with hundreds of gravestones were amazing to walk along. I hope my photos will do the place some justice.

Normally I hardly ever convert my photos to black and white but with this location I prefered the B&W shots over the coloured ones. I edited a small part of my photos to show here on my website. Probably there will be more shots added in the near future.