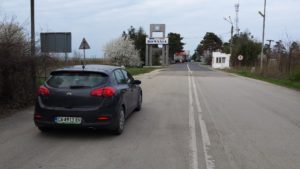 When we were planning our roadtrip through Bulgaria, we decided that we also wanted to skip the border and drive to the city of Constanta to visit the Art Nouveau Casino along the Black Sea coast. And so it was done…

Early in the morning we left Varna and headed to the border. After little less than 3 hours later we arrived in Constanta. We were early and had to wait a little for the representative to arrive and tell the security to open the door for us. When we finally walked in I had goosebumps…what a magnificant building! 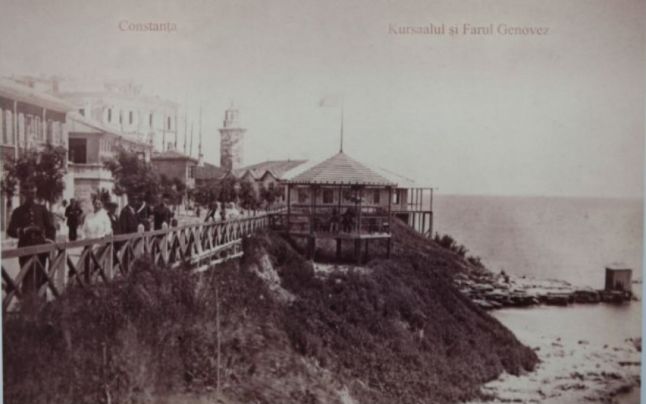 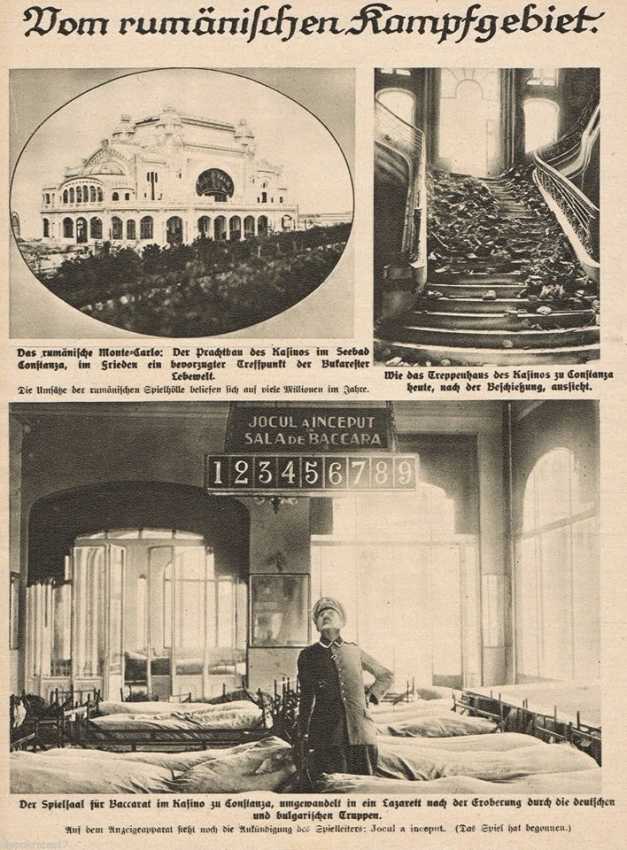 The grand stairs was covered in pigeon shit and a stray cat was walking about, scared that there were people inside ‘her’ building. Such a shame to see a building like this go to waste.

Upstairs the doors lead to my favourite room of the building. The theater room with the stage and a beautiful window. Photographing this room was a nightmare, I could barely fit it all on the picture. I also felt really small inside…such a huge place.

Since it was only early March it was freezing cold outside AND inside. We spent about 3 hours at the location but for some reason I never feel the cold when I am taking photos. But our chaperone was shivering and blowing in his hands more and more as time went on. Once outside, I did realize how cold I was. Time to grab a cup of coffee before heading back to Bulgaria.